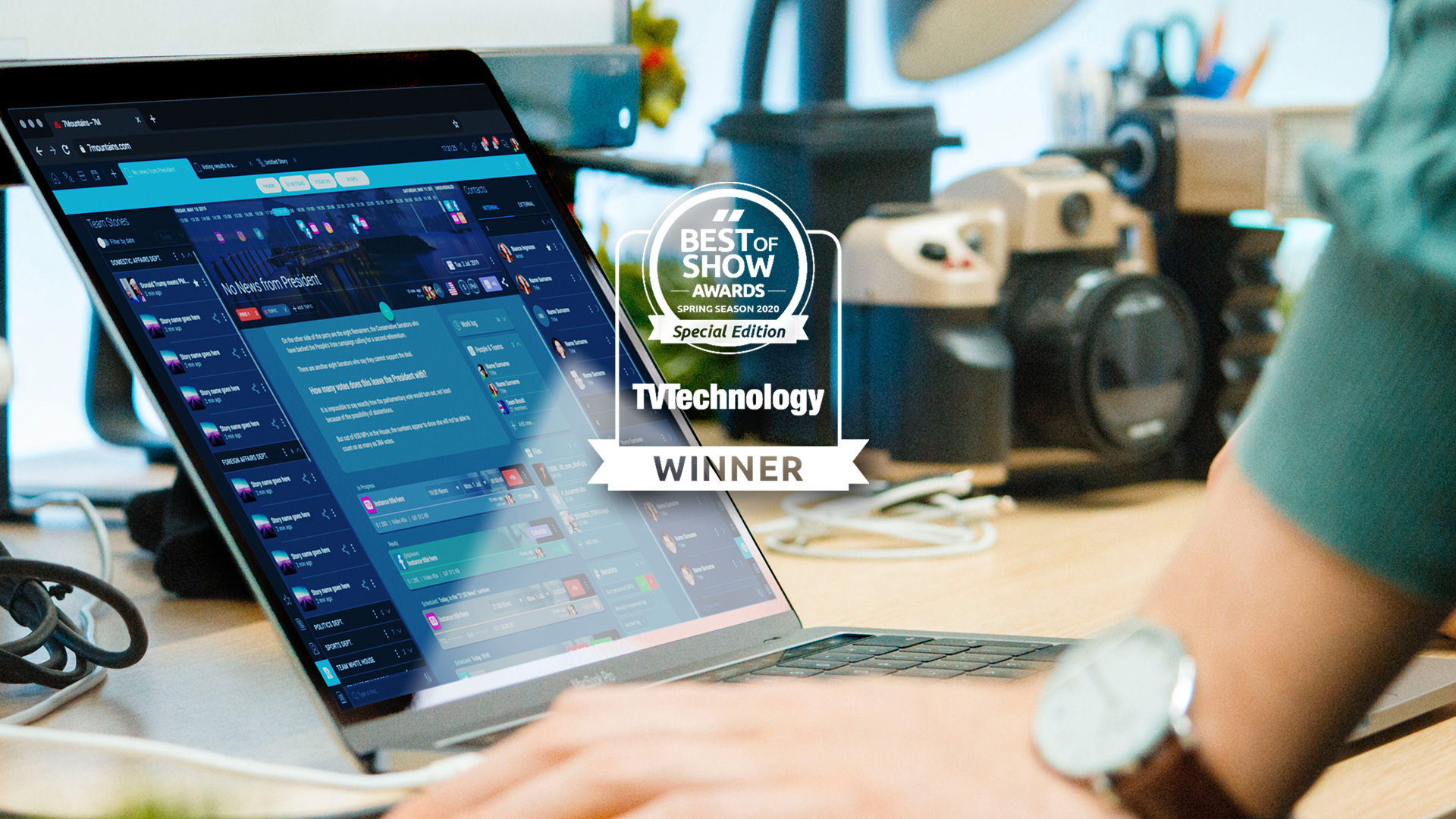 DiNA, created by 7Mountains, is a recipient of the 2020 Future Best of Show Award, presented by TV Technology.

Future’s Best of Show Awards are evaluated by a panel of engineers and industry experts, and are selected based on innovation, feature set, cost efficiency and performance in serving the industry. A Special Edition of the award program was held this year in the absence of a physical NAB Show, with entries judged on their written nominations.

Winners receive an award for display and will be featured in TV Technology, the industry source for equipment buyers in the broadcast, cable, production, corporate and new media markets.

“Our thanks to the many companies that participated in this year’s program under such unusual circumstances,” said Paul McLane, managing director of content in Future’s B2B media technology group. “It’s clear from the nominations and the outstanding winners that despite the current health crisis, technology innovation remains strong in our industry.”

“It’s an honor to receive this award and get the acknowledgement from an industry leading publication such as TV Technology. DiNA is getting attention word-wide as the next big thing for storytellers and journalists, that are looking for a smarter and more efficient way to create and share news”, says Robert Strand, VP of Sales in 7Mountains.

DiNA is a storytelling tool for journalists and editors that is built with modern, web based technology and with the end-user in mind. DiNA is disrupting the traditional newsroom market with offering a journalist tool that is 100% cloud based and built for collaboration between departments, built for sharing, for using AI technology to empower the journalist and with a story centric approach.

We would love to show you DiNA! Contact us today for setting up a meeting at the show: Mediability partners with 7Mountains as reseller in Scandinavia 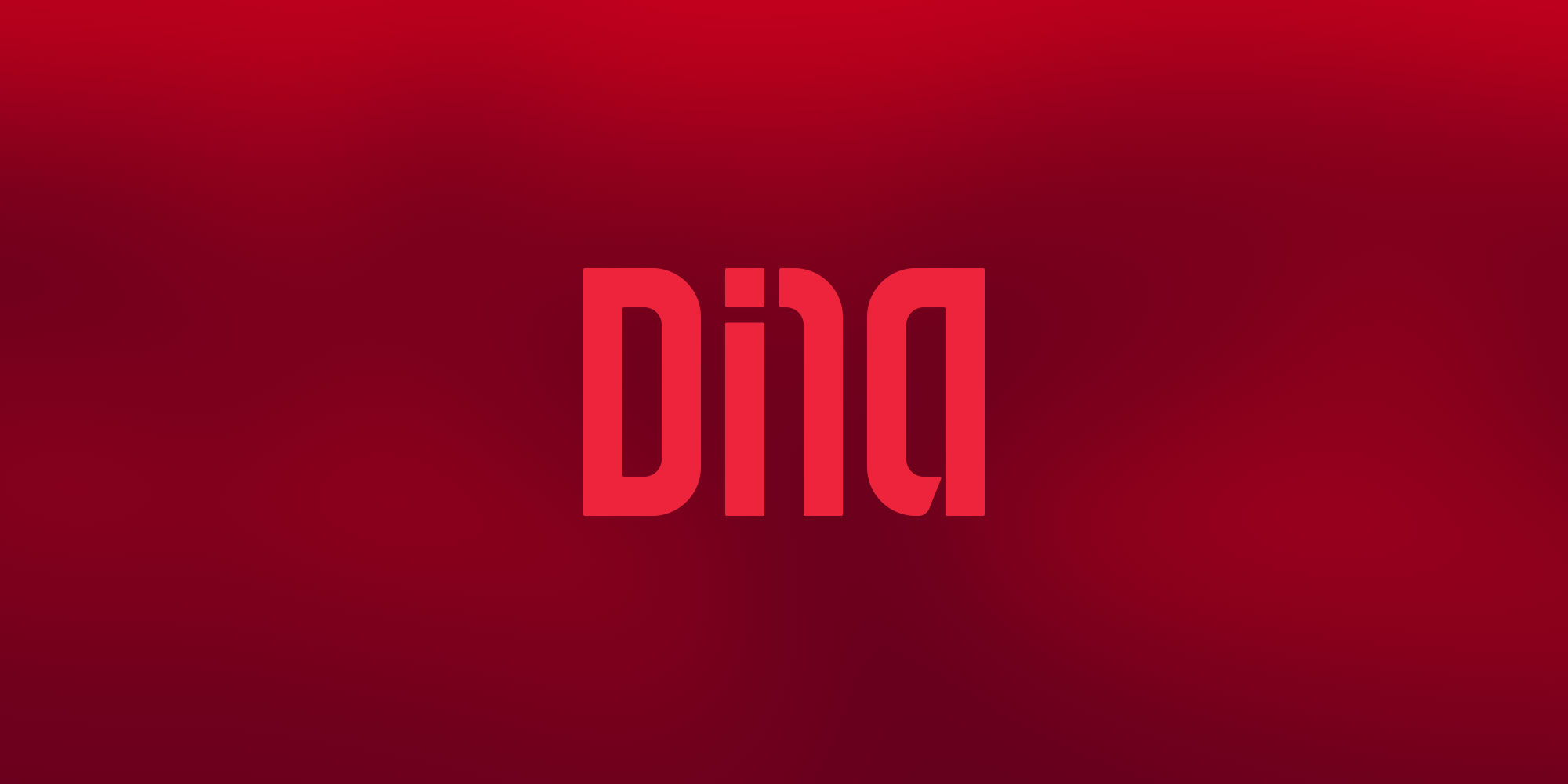